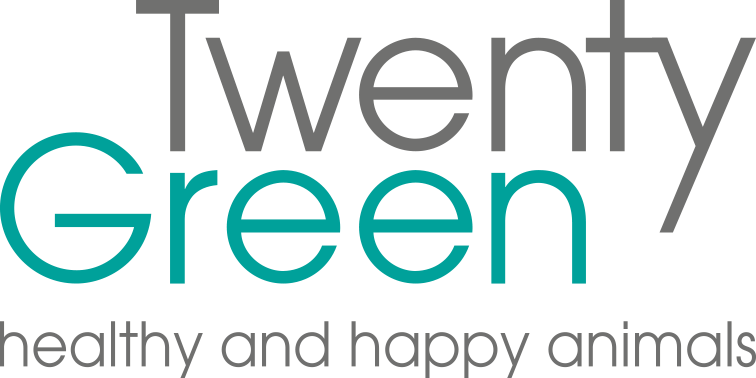 Today’s animal farming practices are unsustainable, and meeting the growing world demand for protein is a major challenge of our society. The start-up TwentyGreen® produces a new probiotic feed supplement for sustainable animal farming, exerting several beneficial effects simultaneously. Our product is based on research in intestinal health at EPFL in Switzerland where we have identified a naturally occurring group of micro-organisms that enhance the quality of the gut ‘microbiota’, a consortium of symbiotic organisms colonizing the gastro-intestinal (GI) tract that are essential for metabolizing food and activating natural immune defenses. In so doing, our feed supplement achieves three major goals of the animal farming industry at the same time:

We have successfully tested our probiotic feed supplement in mice and fish achieving up to 15% better growth rates and reducing parasitic burden by 25%. A patent application has been submitted. Based on initial interviews with animal farmers, feed suppliers and large retailers, TwentyGreen®’s aim is to gain a 10% share of the world animal feed probiotic market, which is worth over $4 billion per year and growing rapidly. Due to the important regulatory obligations involving human food and animal feed, commercialization of our feed supplement necessitates extensive R&D actions in collaboration with a highly competent academic partners such as EPFL.